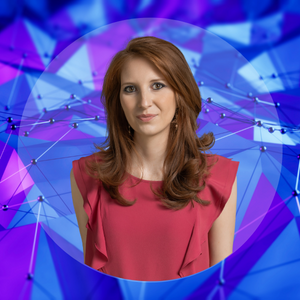 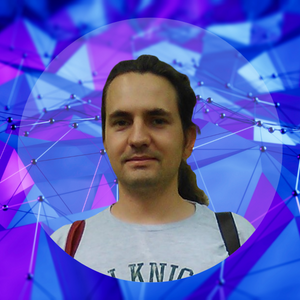 Time dynamics of the paradigmatic organization of complex language units

According to Construction Grammar (Goldberg 1995, Hilpert 2014), language is not a set of abstract syntactic rules operating on lexical items, but a heterogeneous inventory of linguistic units called constructions that are more or less complex and which may combine in that the most complex units, the ‘schematic’ ones, feature open slots (or schemas) that can be filled with other, simpler units. For instance, the French immediate past construction venir de + V is associated with a free slot that can host a variety of verbs (e.g. venir de manger). This defines a paradigm of linguistic forms that can fill the schema of the complex construction.

It has been posited, and empirically confirmed, that this paradigm of forms obeys a Zipf’s law, specific to the construction (Goldberg et al. 2004, Ellis et al. 2014). On the other hand, such constructions, as they get entrenched in language use, follow in time a clear S-curve of frequency rise (Feltgen et al. 2017). This S-curve pattern is found both for the token frequency of the construction (how much it is used overall), and for its type frequency (how many fillers it can combine with). This shows a level of cohesion over the paradigmatic organization that shapes the construction use.

According to a recent model of vocabulary growth, the Adjacent Possible Model (Tria et al. 2014), we expect the Zipf’s law to hold over time. That is, the highest rank members should appear first, and then their own frequency should increase linearly with the total size of the pool of tokens, so that they should all follow the same S-curve as the construction as a whole. Moreover, the ranking of the Zipf’s law is expected to be conserved after a short fixation time. This contrasts sharply with the picture that emerges from empirical data: the individual frequencies of the fillers follow their own S-curve, with a large variability of slopes and inflection times, leading to an unstable and ever-shifting Zipf ranking. The complex construction therefore appears as a linguistic environment in which the fillers can thrive in a rich variety of ways, which makes the cohesive S-curve unfolding at the construction level all the more intriguing. 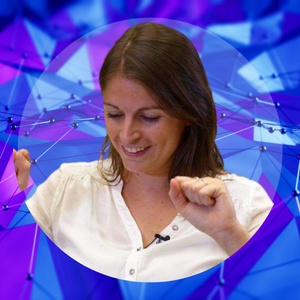 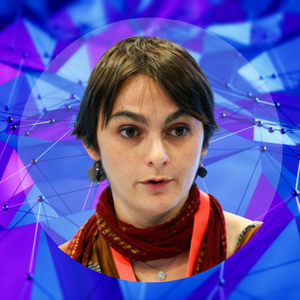 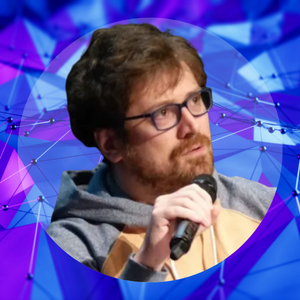 I am a theoretical biologist working at the crossroads of experimental biology, mathematics, and philosophy. I also work on the Anthropocene, among many other interests. 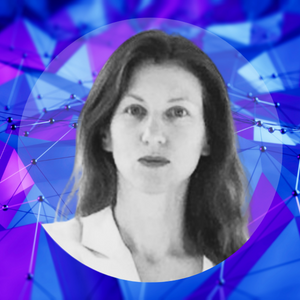 Pawlowitsch’s research focuses on exploring game-theoretic methods to gain insight into semantic and pragmatic aspects of language. Before joining the University of Paris Panthéon-Assas, she was a post-doctoral research fellow at Paris school of Economics and Harvard University. 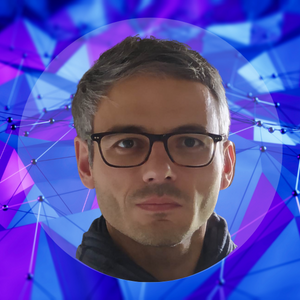 Julien Randon-Furling is Associate Professor of Mathematical Sciences at Univ. Paris 1 Panthéon Sorbonne. He is a member of the research team SAMM (Statistics, Analysis, Multidisciplinary Modelling) within the Fédération Parisienne de Modélisation Mathématique (CNRS FR2036).  He is also an affiliate professor in the programme for Modelling, Simulation and Data Analysis (MSDA) at UM6P in Morocco, and an Alliance Associate Professor at Columbia University in New York. His research focuses on stochastic processes and stochastic models, with a keen interest for multidisciplinary approaches of complex systems, particularly at the interfaces with human and social sciences.

Complex Systems in the Social Sciences & the Humanities: Multidisciplinary Approaches
Over the past decades, the notion of complexity has worked as a meeting place for researchers from a variety of fields. One may argue that one of the achievements of the Complex Systems community is to provide a platform for multidisciplinary approaches, not only within mathematical and natural sciences on the one side, and human and social sciences on the other side, but, most importantly, across the traditional divide that separates, and sometimes opposes, these two sides. In particular, Complex Systems have been instrumental in fostering a renewed scientific conversation between disciplines. Thanks to this conversation, joint works across disciplinary boundaries are made possible, rather than unilateral applications of methods from one field to questions stemming from another field.
In this talk, time permitting, I will give two examples of such multidisciplinary approaches:
i) Complex networks to detect discriminations in a historical process: the case of post-WW2 purges. This is joint work with historian Karine Le Bail (CRAL, CNRS/EHESS)
ii) Stochastic and agent-based modelling to explore the transmission (and loss!) of manuscripts through the Middle Ages. This is joint work with philologist Jean-Baptiste Camps (Centre Jean-Mabillon, Ecole nationale des chartes-PSL). 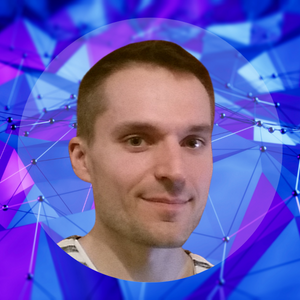 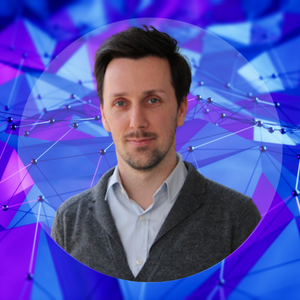 In the last decades, network science has become essential for studying complex interconnected systems. Combined with neuroimaging, network science has allowed neuroscientists to visualize brain connectivity patterns and quantify their key organizational properties. Within this expanding multidisciplinary field many issues remain open, from how integrating information from multimodal connectivity, to how modeling temporally dynamic brain networks. In this talk, I will introduce novel approaches to address these challenges and discuss the potential impact through a selection of results obtained in human neuroscience. 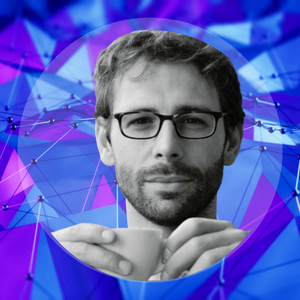