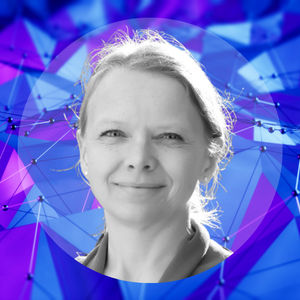 Homo moralis: on the evolutionary foundations of moral behavior

“Survival of the fittest” is often taken to imply that human life must be the Hobbesian “solitary, poor, nasty, brutish and short.” However, recent theoretical analyses of the evolution of preferences guiding behaviors of individuals show, on the contrary, that natural selection promotes a particular form of preferences, which may be interpreted as implying a partial Kantian moral concern. The talk will provide an account of the ultimate forces behind this result, and discuss implications of the said preferences. 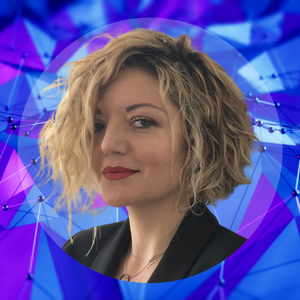 Years of preparedness and scientific progress have been harshly put at test in the most difficult health crisis of the last 100 years. Following the path of our experience in the first two years of the COVID-19 pandemic, I will discuss the pitfalls, challenges, and opportunities to improve the science informing COVID-19 policies. 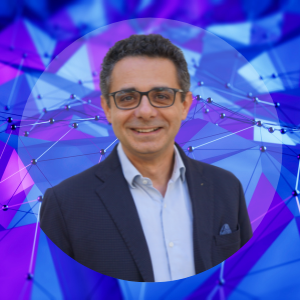 Modern cities are at the centre of a passionate debate about their future. The ongoing pandemic has driven many inhabitants out of cities and into safer, less crowded areas and poses a real challenge to
authorities, both in terms of urban planning and policy decisions. There is a need to rethink the role of cities, adapting their infrastructure and dynamics to the ‘new normal’. It is then of paramount importance to tackle the challenges that urban areas face going beyond pure optimisation schemes, keeping a transformative eye. New tools are thus needed, allowing for a realistic forecast of how a change in the current conditions will affect and modify the future scenario.

In this talk, I will present the so-called “what-if” machine, a recently proposed platform that provides users with tools to assess the status of urban and inter-urban spaces and conceive new solutions and new scenarios. I will describe a few examples, ranging from modelling at the coarse-grained level of urban socio-economic variables to the microscopic level of mobility to new urban scenarios like the 15-minutes
city. 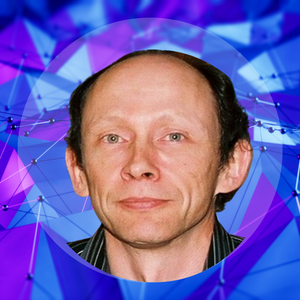 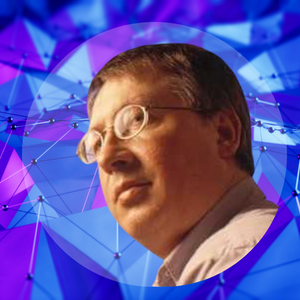 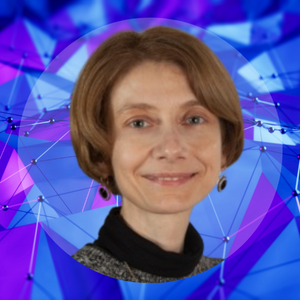 Online labour platforms leverage data and algorithms to match businesses with workers for one-off ‘gigs’ that can be done remotely, from software development to transcriptions and data entry. Sustained by fast-growing connectivity worldwide, these emergent forms of work contribute to the global production networks of the digital economy and specifically, of
the artificial intelligence industry – for which they procure data, annotations and quality checks among other things. Platform raise concerns that mostly revolve around precarization and loss of workers’ rights. But the gap between online labour and conventional employment
conceals deeper inequalities among platform workers themselves. They result from interdependencies and the simultaneous interplay of factors such as gender, skills, equipment, architectures, geographies and networks, in highly competitive digital environments. While these algorithmically-controlled settings leave little scope for formal labour organization, informal interactions and adaptive learning in small groups bring about forms of local solidarity and shared tactics of covert resistance. Competitive and collaborative interactions coexist, in a continuous tension not only among humans, but also between humans and machines – who depend on each other while also being constrained by
each other. 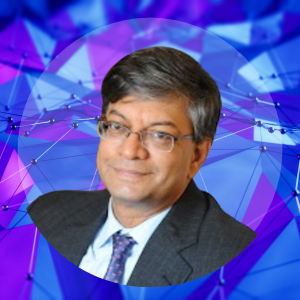 How Much Income Inequality is Fair?
A Surprising Answer to a 200-year-old Open Question in Political Economy

Extreme economic inequality is widely seen as a serious threat to the future of stable and vibrant capitalist democracies. In 2015, the World Economic Forum in Davos identified deepening income inequality as the number one challenge of our time. Yet some inequality is inevitable, even desirable and necessary, for capitalist societies to function productively. Since different people have different skills and capacities for work, they make different contributions to society, some more, others less. Therefore, it is only fair that those who contribute more earn more.

But how much more? In other words, at the risk of sounding oxymoronic, what is the fairest inequality of income? This critical question is at the heart of the inequality debate. The debate is not so much about inequality per se as it is about fairness. This central question about fair inequality has remained unanswered in economics and in political philosophy for over two centuries. Mainstream economics has offered little guidance on fairness and the ideal distribution of income in a free-market society.

Political philosophy, meanwhile, has much to say about fairness yet relies on qualitative theories, such as the ones by Rawls and by Nozick, which cannot be verified by empirical data. In a recent book, I have proposed a normative theory, an unorthodox transdisciplinary theory that integrates foundational principles from disparate disciplines into a unified conceptual and mathematical framework that includes the key perspectives on this question – the perspectives of political philosophy, economics, game theory, statistical mechanics, information theory, and systems engineering. In this talk, I will describe this theory, its predictions, and tests using actual income data from various countries.